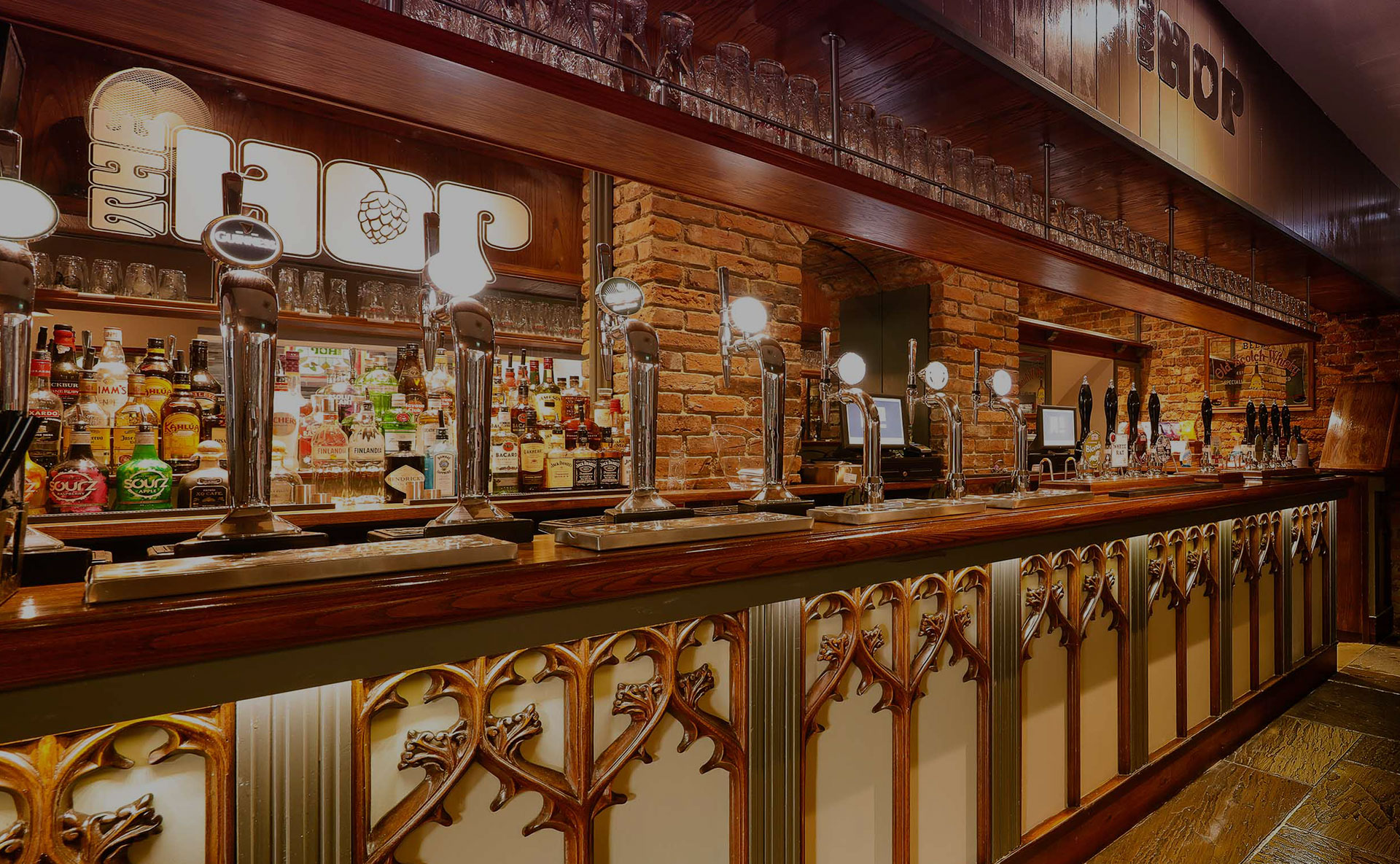 The Venue - The Hop Wakefield 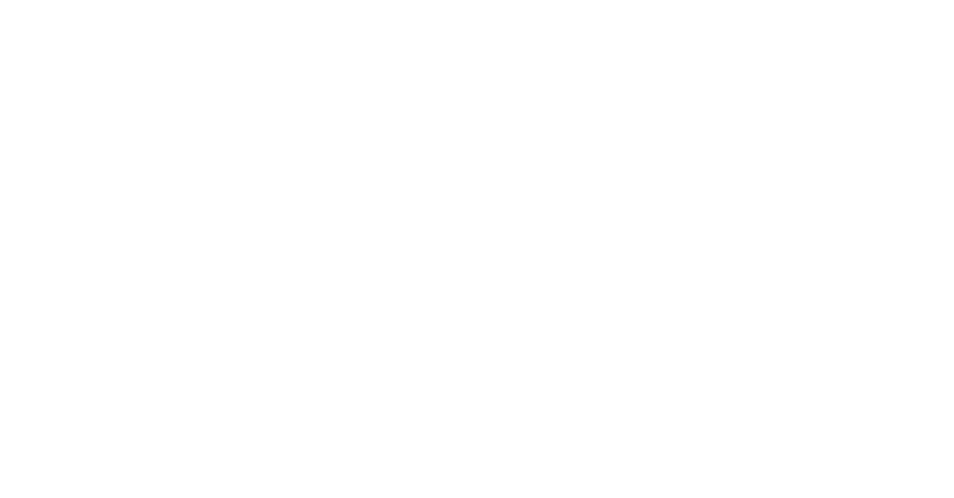 The Hop has an intimate front bar, a large courtyard and weekend bar, along with our Friday and Saturday night favourite cover bands. So come along and sample our usual high quality real ales as well as a new range of craft beer prosecco and cocktails.

About The Hop, Wakefield

The venue is located at the bottom of Bank Street in the city centre, only a 5 minute walk away from Wakefield Westgate train station. The building forms part of an historic conservation district in the city with its cobbled street, Victorian architecture and the Venetian Gothic façade of the neighbouring Unity Hall. The Hop Wakefield features a grand beer garden situated in its own private courtyard. The Hop’s front bar boasts an intimate and stripped back feel, with its bare brick walls and cosy real fire snug. There are 2 stages in the venue with the downstairs area featuring local cover bands every weekend and the upstairs area previously playing host to a range of top bands, comedians and performers such as Metronomy, Pulled Apart by Horses, Howard Marks, Embrace, John Cooper Clarke, John Richardson and Sarah Millican.

As well as the great live music The Hop is famous for, the venue stays true to its brewing roots with a great range of cask ales and craft beers alongside a variety of cocktails and a high quality wine selection.

The success of this unique music and ale house led to further Hop venues in the North of England including The Hop Leeds in 2010, The Hop York and Hop Saltaire in 2013. 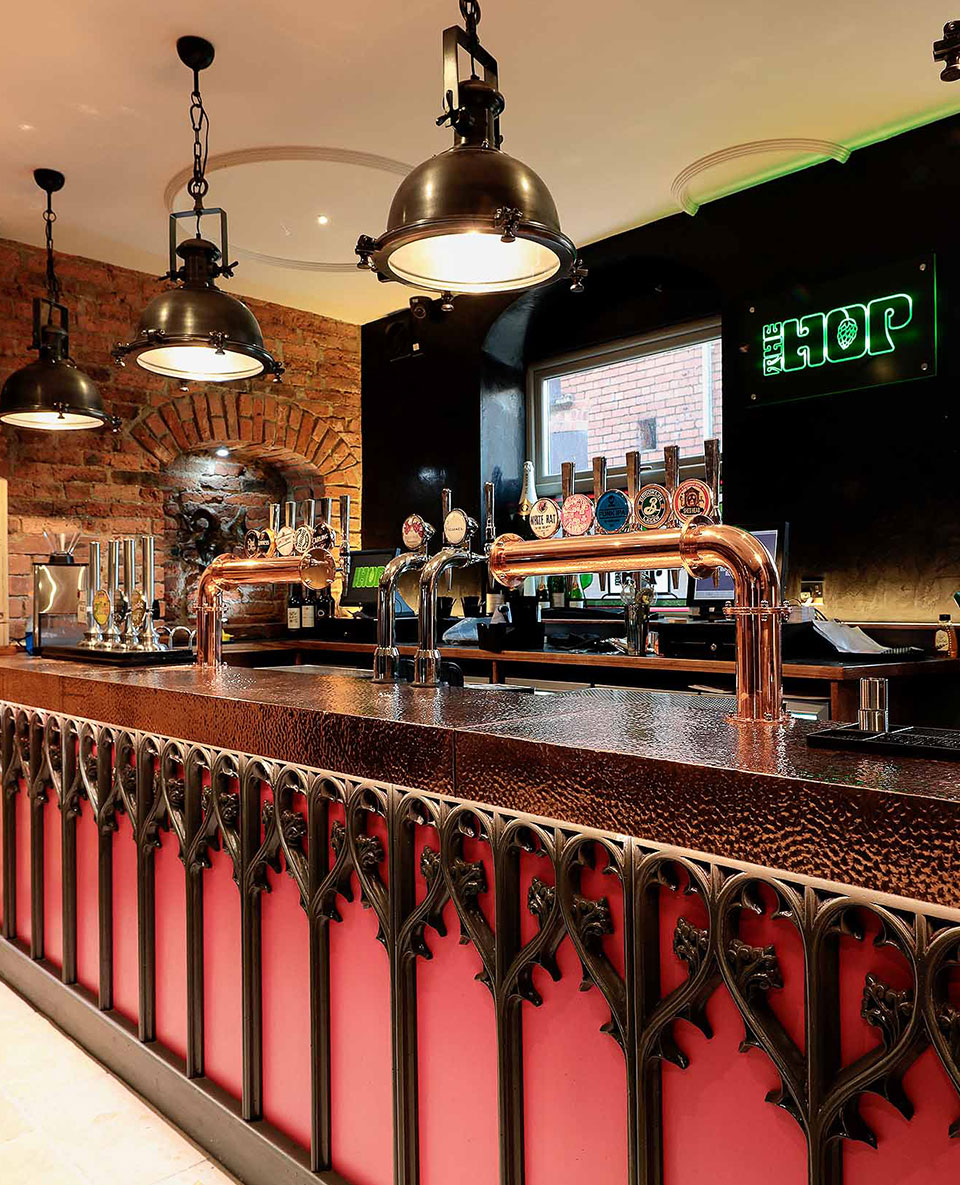 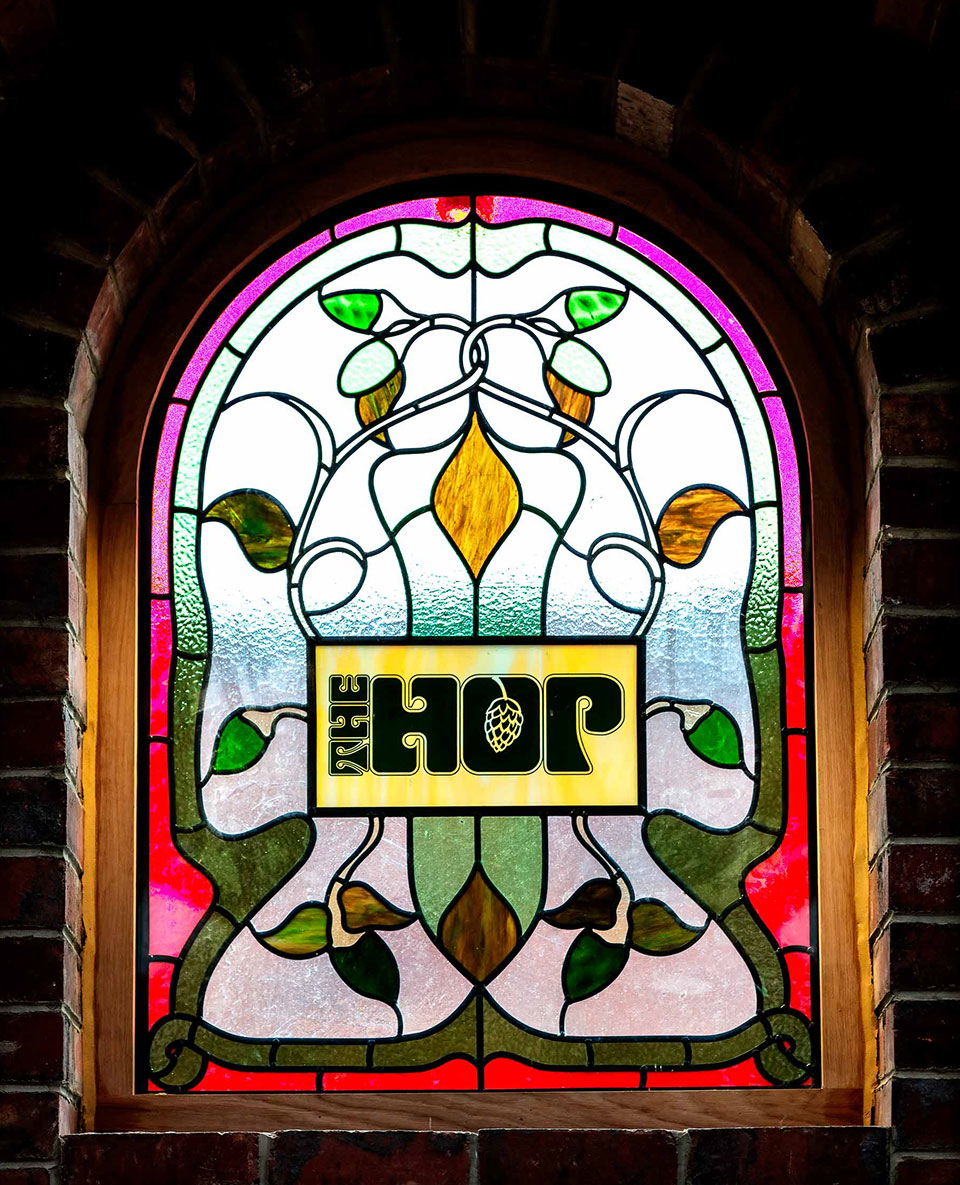 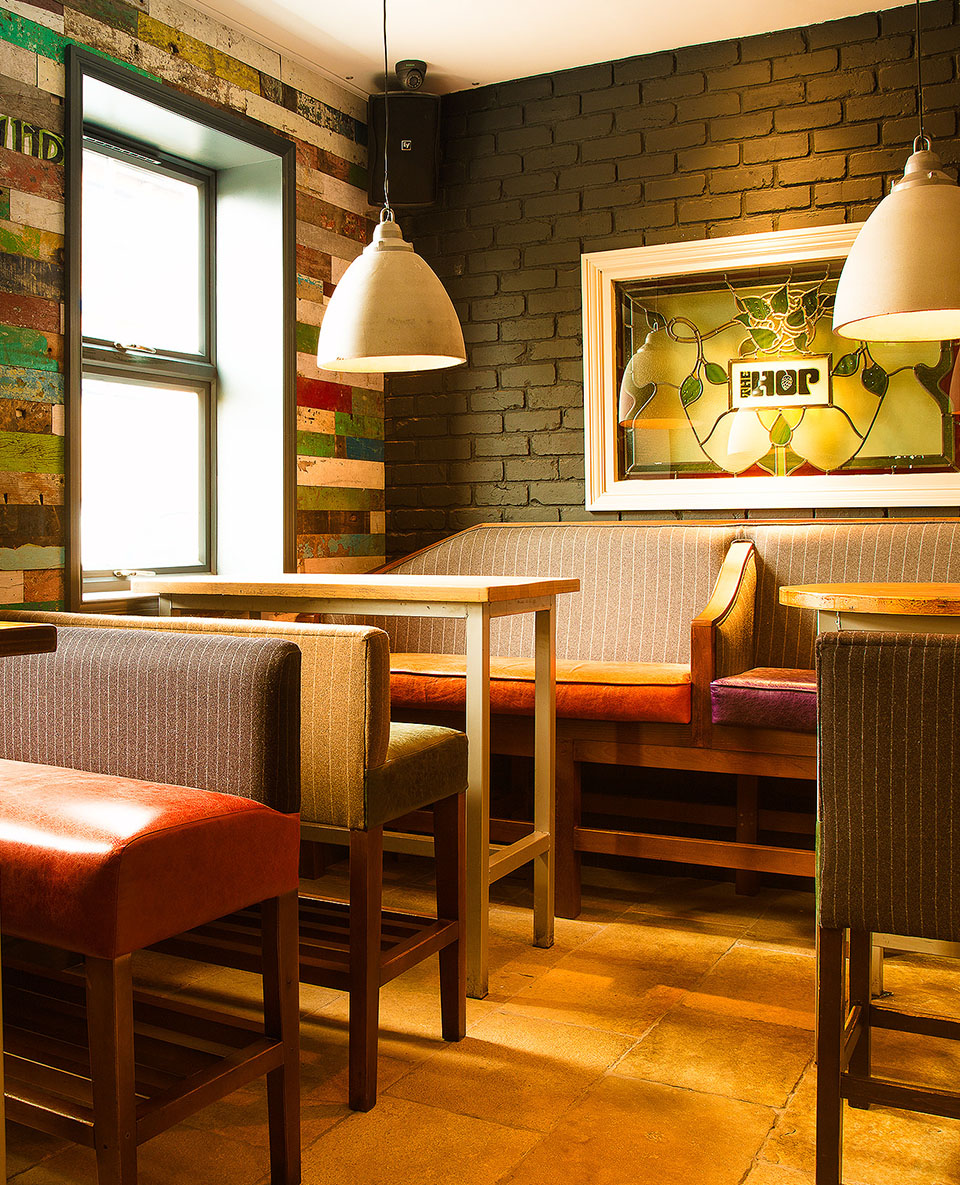